The Taiwan question can be attributed to a poor and weak China in the past thanks to the plundering of China's resources by foreign invaders and colonial powers. That's why the Communist Party of China and the Chinese government are determined to solve the Taiwan question by realizing national reunification, and thus fulfilling the aspirations of all the Chinese people.

Given China's rapid economic development and growing national strength, this is the right time to address the Taiwan question and realize national reunification and move toward achieving national rejuvenation. During this process, it's vital to properly handle the relationship between development and rejuvenation, especially shifting the priority of the two tasks according to the demand of the situation.

Following this logic, the Standing Committee of the National People's Congress issued the "Message to Compatriots in Taiwan" on the launch of reform and opening-up on Jan 1, 1979, when most of the residents on the island recognized the two sides of the Taiwan Straits belong to one China. The message proposed peaceful reunification as a basic policy, ending the military standoff and boosting exchanges across the Straits.

In the following 40-odd years, the Chinese mainland has made arduous efforts toward the goal of peaceful reunification. The mainland's policy toward the island has kept pace with the times, turning many of the proposals in the message into reality for the good of compatriots on both sides. Also, during the past four decades, the mainland's comprehensive power has grown manifold to reach a level where it can solve the Taiwan question and achieve national reunification.

Unfortunately, due to its pro-independence policy, for the past three decades the Democratic Progressive Party has been making efforts aimed at whitewashing Taiwan residents' sense of Chinese identity and severing the island's ties with the mainland, which is a growing threat for peaceful reunification.

On the external front, despite China's huge contributions to the world and global economic growth, some Western politicians are frantically trying to check China's rise in order to maintain their countries' global hegemony and safeguard their interests.

And some separatist forces on the island use every chance to collude with these foreign forces to fulfill their political goal of "Taiwan independence" and continue their hold on the island. Their increasingly aggressive moves pose a threat to national sovereignty and security, territorial integrity, and national reunification and rejuvenation.

As such, the CPC and the central government have no choice but to prevent foreign forces from interfering in China's internal affairs and secessionists on the island from splitting it from the motherland while continuing to make efforts to realize peaceful reunification.

As President Xi Jinping said in his speech to mark the 110th anniversary of the 1911 Revolution, compatriots on both sides of the Straits should stand on the right side of history and join hands to achieve peaceful national reunification.

At a time when the DPP is attempting to split the country, Washington has been trying to turn bilateral relations into one of rivalry and lose-lose competition, it is important that compatriots in Taiwan stand on the right side of history, keeping in mind the destiny and well-being of the Chinese people on both sides of the Straits.

In his speech, President Xi also said the threat of "Taiwan independence" is the biggest obstacle to realizing national rejuvenation, emphasizing that the Taiwan question is an internal affair of the country in which no foreign interference will be tolerated. The Chinese people's resolve and capability to defend the nation's sovereignty and territorial integrity should never be underestimated. Eventually, they will realize national reunification.

The author is deputy director of the Taiwan Research Center at Xiamen University.

The views don't necessarily represent those of China Daily. 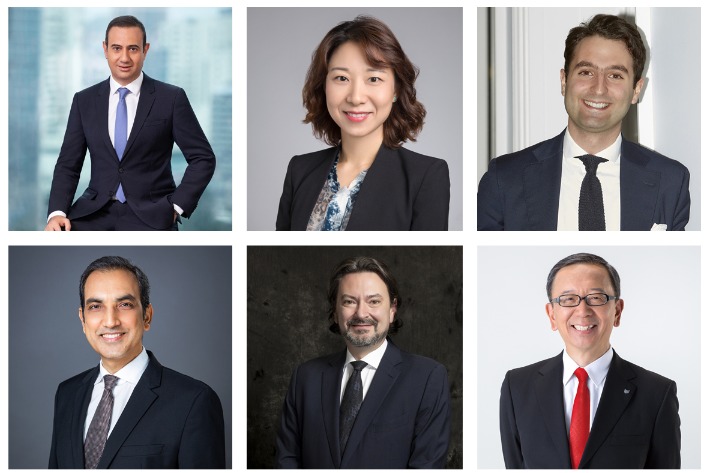 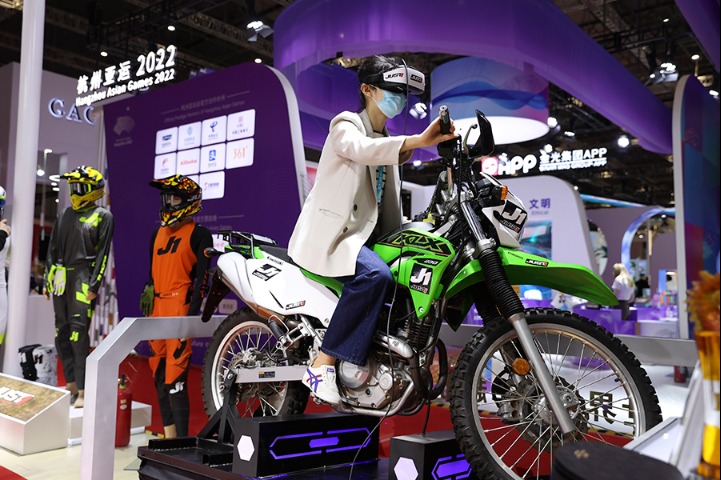 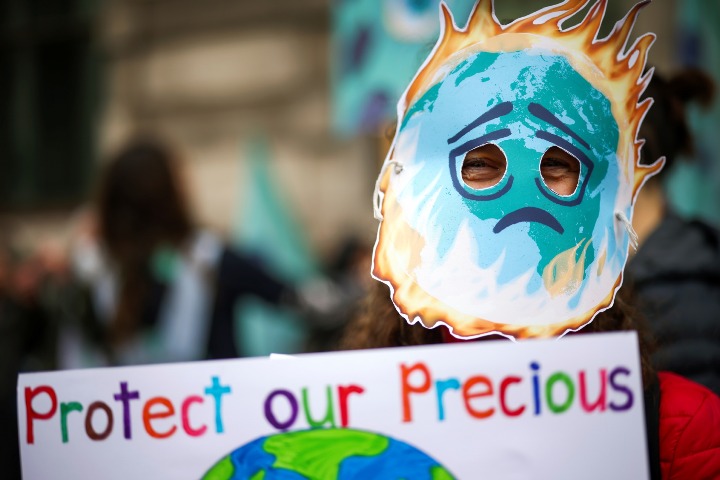 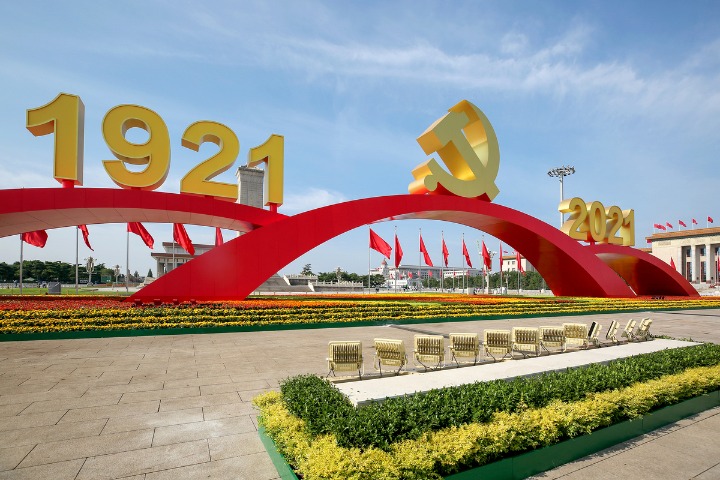