It seems the provocative and troubling remarks from high-ranking US officials on Taiwan are not enough, because US President Joe Biden now appears eager to add the trimmings.

Startlingly, and for no obvious reason, Biden announced during a CNN show on Oct 21 that the United States has the commitment to defend Taiwan "if China attacked" it. Biden's announcement was swiftly followed by a statement from the White House spokesperson that the president's remark did not signal any change in US policy.

Biden's statement was reckless and dangerous, and he knows that, for he is a lawyer, a former senator, and former chair of the Senate Judiciary Committee and the Foreign Relations Committee.

In fact, Biden wrote an article in 2001 reproaching George W. Bush, then US president, for the latter's indiscreet assertion that the US will do whatever it takes to "help Taiwan defend itself". We couldn't help but catch the irony in this.

In the article, Biden explained: "The president has broad policymaking authority in the realm of foreign policy, but his powers as commander in chief are not absolute. Under the Constitution, as well as the provisions of the Taiwan Relations Act, the commitment of US forces to the defense of Taiwan is a matter the president should bring to the American people and Congress."

Truly, as Biden admitted himself, the US president has no constitutional authority to threaten war against China because of the Taiwan question. That would require an act of Congress under the War Powers Resolution and there is no such act. Indeed, some of the Democrats have raised the issue and foolishly want to give Biden that authority under the War Powers Resolution of 1973.

The US did have a mutual self-defense treaty with Taiwan, but former US president Jimmy Carter pulled the US out of it in order to normalize diplomatic relations with Beijing.

Obviously, this is just part of a pattern. The Biden administration has repeatedly threatened to take action against China. For example, the Air Force Times recently said,"B-1B bombers return to Diego Garcia island base after 15 years"－obviously in response to Beijing holding military drills in the Taiwan Straits and launching a joint naval exercise with Moscow in the "Sea of Japan".

However, the so-called commitment by Biden will only encourage the pro-independence forces in Taiwan to pursue bolder goals, and risk precipitating a conflict with the Chinese mainland. Which will be in no one's interest.

That's precisely why Biden should not have said what he said on the CNN show.

Instead, the US should tell the Taiwan authorities and pro-independence forces to tone things down, and not do anything to antagonize the mainland－and certainly not insinuate that they might declare independence and secede the island from the country. And if they dare to do something so reckless, they will be on their own.

As Biden pointed out at the end of his 2001 article, "words matter". More reason and caution are expected of the president of the United States. President Biden should not go President Bush's way.

The author is a professor of international law at the University of Illinois. 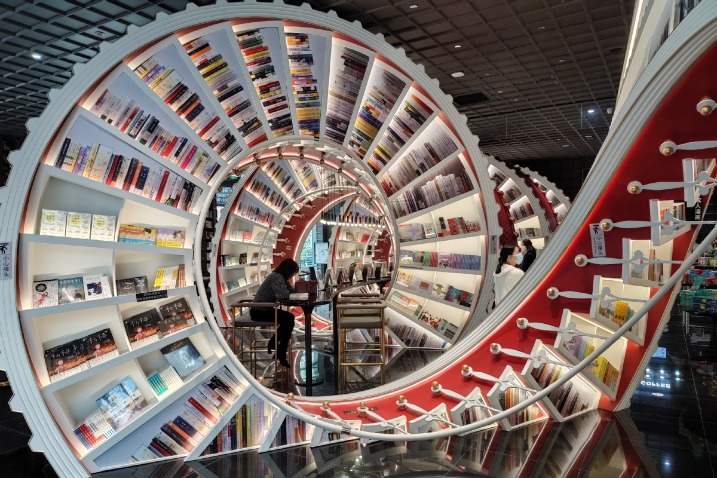 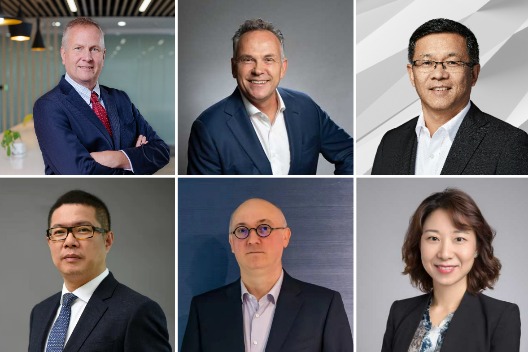 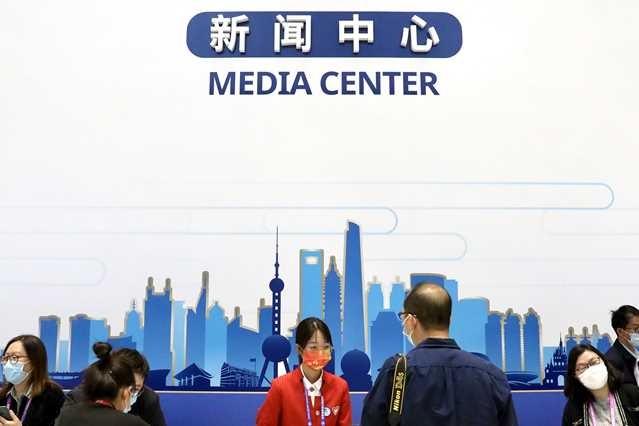 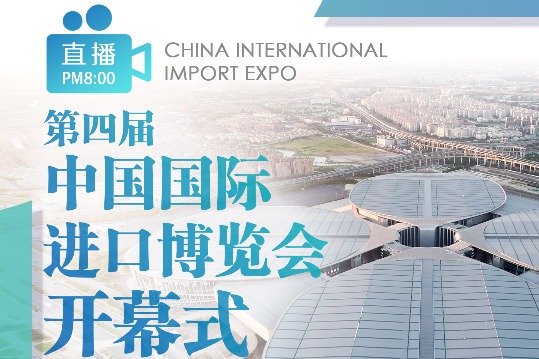 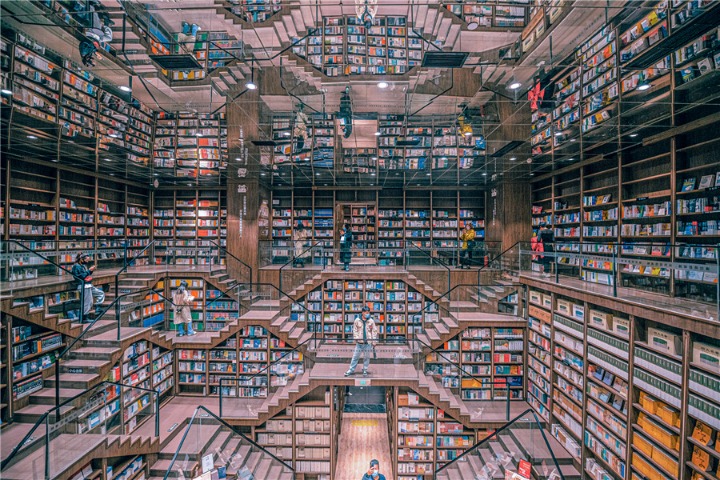 China's position in the G20: Cooperation, humanism and solidarity

'A Date with China': Environmental progress in Tianjin
China Views

How to survive climate disasters?